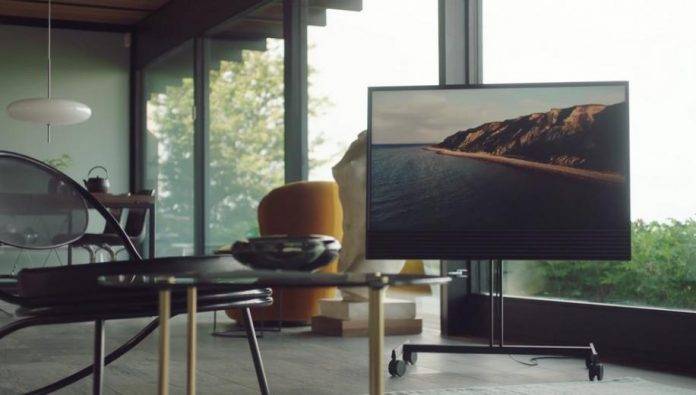 Bang & Olufsen may be more known for its stylish and highly functional (and maybe a bit expensive?) audio products but it has also started manufacturing TVs for the past few years. At the ongoing IFA 2016 in Berlin, they have unveiled the newest addition to their line. The BeoVision Horizon TV is a 4K UHD TV running on the Android TV platform and boasts of a minimalist design with a flexible design so you can bring it wherever you want in your house.

This is actually not their first 4K TV, but what makes this model stand out is its flexibility and simplicity. You don’t need to just mount it on a wall in your living room. It has an optional rolling stand, a 360 degree rotating floor stand or just put it on an easel somewhere, so you could bring it anywhere in the house to watch whatever you want. It’s also minimalist in its design and features, bringing “only the essentials” and making it look sleek and classy, even when the TV is actually turned off. 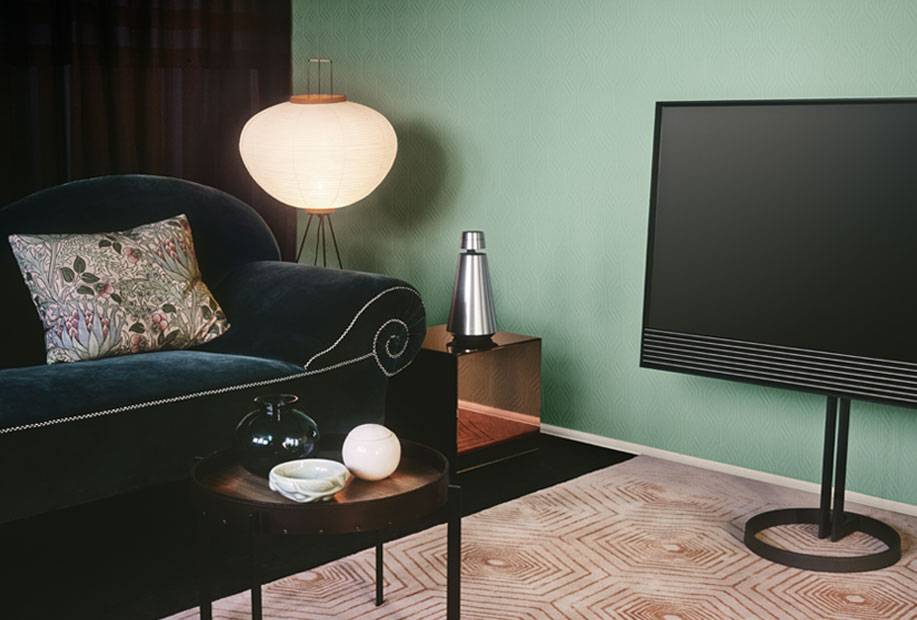 But lest you think it’s just bare bones, it actually has several interesting features. It can adjust the screen based on the lighting conditions around it detected by the sensor. It also has Immaculate Wireless Sound so you can add speakers to your system without having to use wires. And since it’s an Android TV after all, you’ll be able to have access to all of the web-based content from Google Play Store. The newly integrated Google Cast technology can let you stream your movies, photos, and music from your mobile devices. 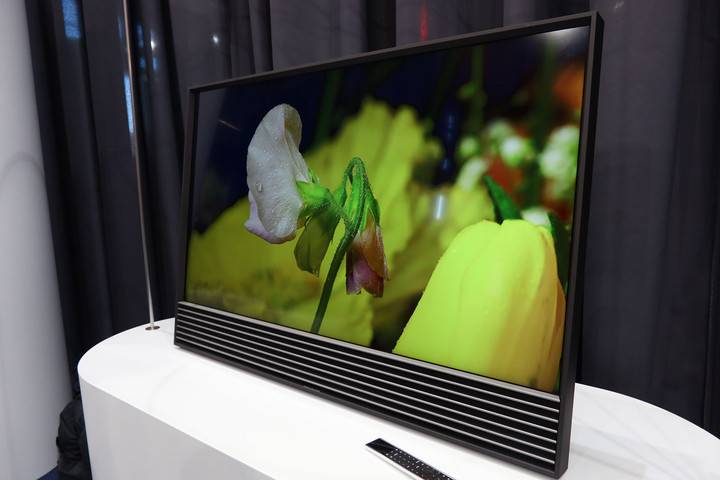 The BeoVision Horizon will be available in two sizes: a 40” and a 48” version. The former will cost you $3995 while the latter is pegged at $5495. Both will be available this December at Bang & Olufsen retail stores. 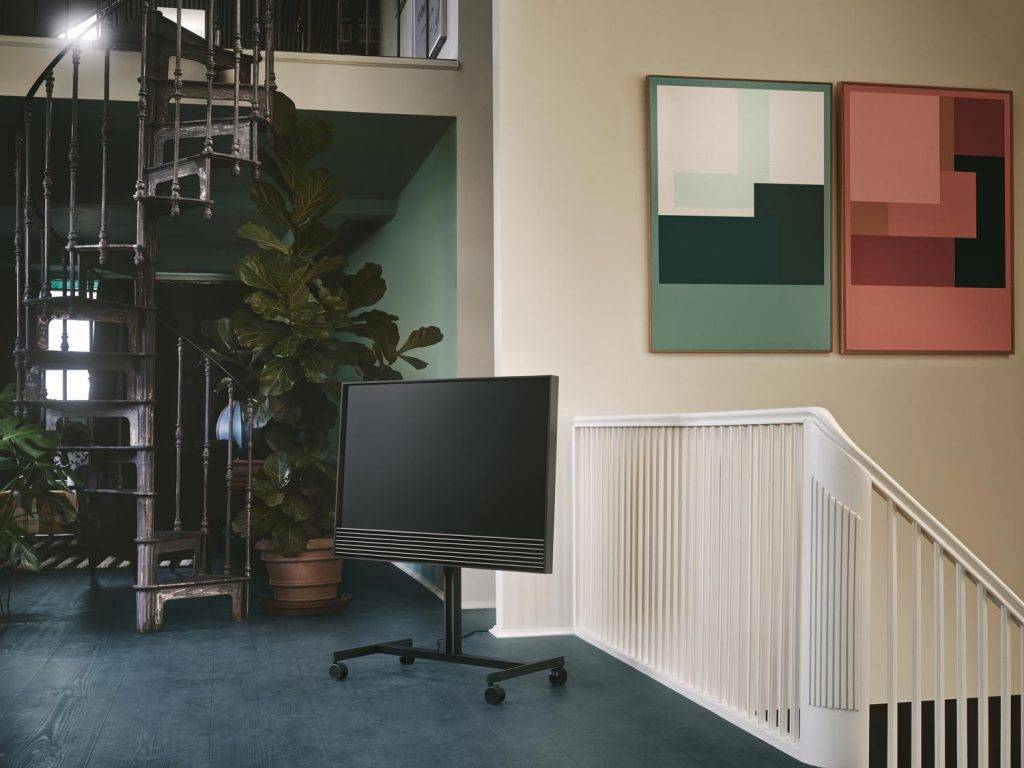