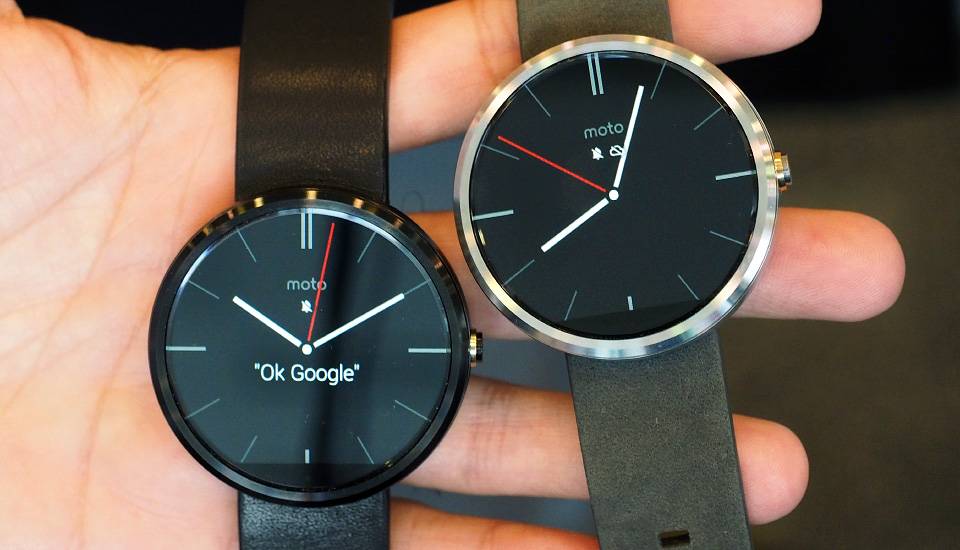 We’ve talked about all the wonderful things Tasker is able to do with your Android device here, here, and here – of course, with some investment of your time. The learning curve for Tasker is admittedly steep, but if you learn it, you can basically make your smartphone do anything (well, almost anything). This new plug-in for Tasker called AutoWear, as you may have guessed, will be able to make you do cool things with your Android Wear smartwatch.

AutoWear is a plug-in for Tasker – most of the stuff in Tasker is plug-in based – and it gives your wearable device a set of automated features when your wearable connects with your phone (and Tasker). So this means that Tasker needs to be installed on your phone for this to work. Tasker is a paid download via the Google Play Store (see download link below). 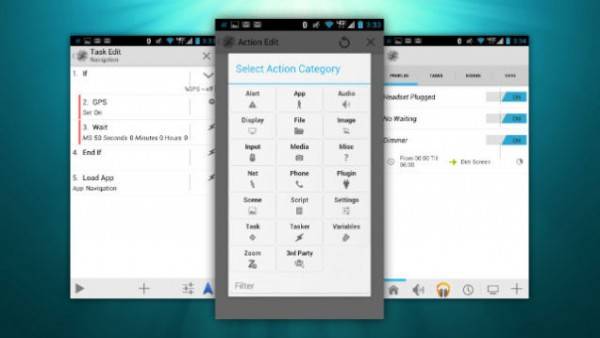 With AutoWear, users can create triggers on the watch that will result in an action on your phone. For instance, you want to run your music app just by shaking the watch – no problem, task done. But fair warning, this isn’t going to be easy if you’re not familiar with Tasker – so it would be good to familiarize yourself first. That means you have to purchase Tasker and give it a little bit of attention. You can watch the video below to see how AutoWear works with Tasker.

Installing AutoWear is no easy feat as well. Make sure to follow the instructions. This app gives credence to working at something to get the reward at the end. When you get your smartwatch to do something cool with this, it will feel like a reward, we promise. AutoWear is free to try out at this point, but you will need to pay USD$1.69 after the trial period expires. Our next question, when the developer makes a plug-in for Android Auto, will it be called AutoAuto?