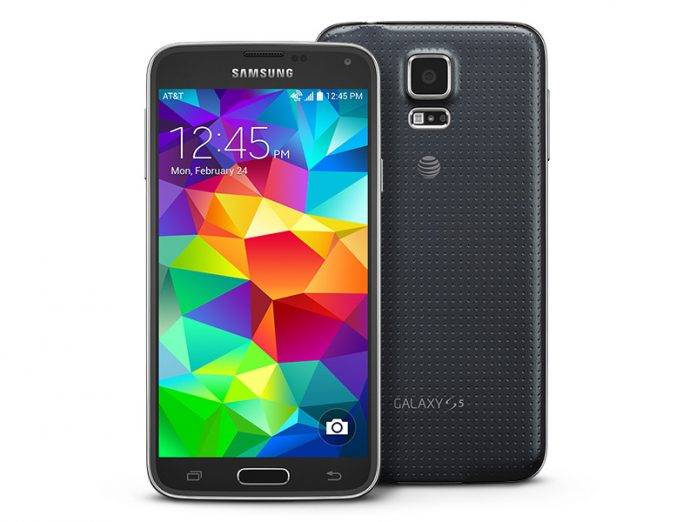 Whenever a new flagship device comes out, of course fans of that particular OEM would want to upgrade their current device to the latest. But of course, not everyone can afford to, and honestly, not everyone wants to if they’re still happy with their current ones. The only disadvantage to not upgrading is that you’re not always assured that your OEM and carrier will be giving you the latest Android update, especially if it’s 2 or 3 generations behind. Good news for owners of the Samsung Galaxy S5 and S5 Active on AT&T: you’re getting Marshmallowed.

AT&T has announced that the two former flagships will be updated to Android 6.0.1 Marshmallow, just like last year’s Galaxy S6 family, and of course the current flagships which had Marshmallow out of the box. This is pretty great news, especially for those who didn’t think that they would actually be getting such an update. This means that your decision to stick with these devices is paying off, as you will be enjoying what the owners of the newer devices are also enjoying.

The software update includes all the Marshmallow goodies that you’ve heard about, including Google Now on Tap, the Doze mode, enhanced notifications, etc. It also brings Wi-Fi Calling and Video Calling support for the devices, which is how a lot of people are doing their calls lately. And of course, the update also includes the usual Android device security enhancements.

Just like with the other updates, make sure your smartphone is sufficiently charged and connected to a stable WiFi so there will be no interruption. The Galaxy S5 update is around 938 to 955 MB while the Galaxy S5 Active is from 906 to 907 MB. Go to your System > About Device > Software Update to check if it’s already available for you.