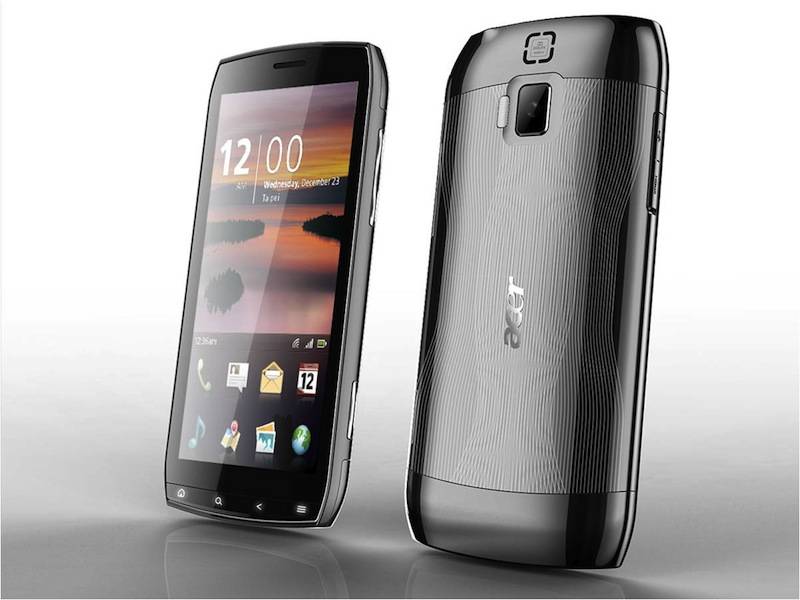 The guys over at Brighthand have a report that the Acer Liquid Metal could possibly be heading to the United States at some point in the future according to the company’s Q&A session following their press release last week which revealed two new Android tablets and a new Android handset.

The Acer Liquid Metal is supposed to be heading to Rogers as well in the near future. Acer’s president, Aymar de Lencquesaing, mentioned that AT&T and T-Mobile would be likely recipients of the phone because of their GSM networks. The phone is currently already out in different parts of Europe including France. As an AT&T user myself, I would love to see some more Android phones head there to broaden their arsenal. We will keep you updated on the status of the Acer LIquid Metal and its role in the US.