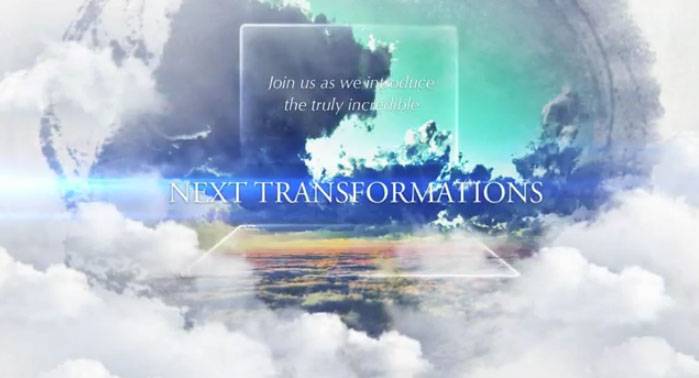 If a handful of Transformer models (many of them yet to go on sale) isn’t enough for you, then you’ll want to keep a close watch on Android Community come Thursday. That’s when ASUS is set to reveal new models at the Computex conference in Taipei, according to their latest teaser video. In typical ASUS fashion it’s intentionally vague, with an overbearing voice over and precisely zero specific information.

We can deduce that these “Next Transformations” probably follow their established form factor of a slate tablet with a keyboard dock, but beyond that, your guess is as good as ours. We can say that it’s probably an entirely new tablet, not just a new showing of the Transformer Pad 300 or the Transformer Pad 700 Infinity. With this particular wording, it’s probably not the Padfone or a derivative, either. Check the video below and see for yourself:

Despite the intentionally vague teaser, we can’t help but be excited. Taipei is ASUS’ home turf, so if they’ve got something prepared for Computex in Taiwan, we’ve got to believe that it’s something interesting. Cloud storage is heavily hinted in the teaser video, but that doesn’t tell us much – how could new hardware take advantage of cloud storage in a way that current hardware can’t? Perhaps they’ve got a new Dropbox or Google Drive competitor to show off.

In any case, the reveal is unlikely to be what we’d really like to see, i.e. the much-rumored 7-inch Nexus Tablet. If that’s coming at all (and we’ve yet to see truly definitive evidence that this is the case) it’ll be Google showing it off at their developer conference, Google I/O, in July.