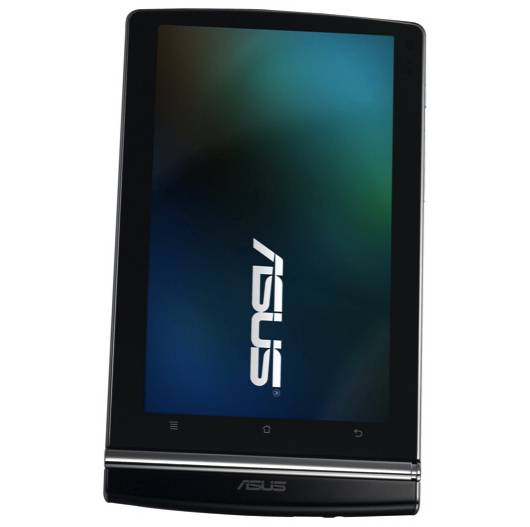 Fresh off the news that Asus is coming out with three new tablets running Honeycomb, comes the news that 3D may be a feature on a future tablet which also has a quad core processor. The hint comes from a chat with CEO Jerry Chen where he claims that part of the company’s plans for 2011 is to introduce a 3D tablet with a Quad-core processor. The tablet is rumored to be made by the same company that builds the LG Optimus Pad since it will have a 3D screen. And since Asus is wall to wall with Honeycomb now, there’s not need to assume they will change course unless Google releases a new OS flavor by then.

As reported here, NVidia announced Quad Core chips at Mobile World Congress. Dubbed “Kal-el,” a reference to Superman, the first generation promises to be five times faster than the current Tegra 2 chip. Video quality will leap as well, going to 1440p resolution, double that of 1080p. Toss in 3D and you’ve got quite a screaming media platform there.

No word on when, or how much, but rest assured, we’ll be paying plenty attention to it.