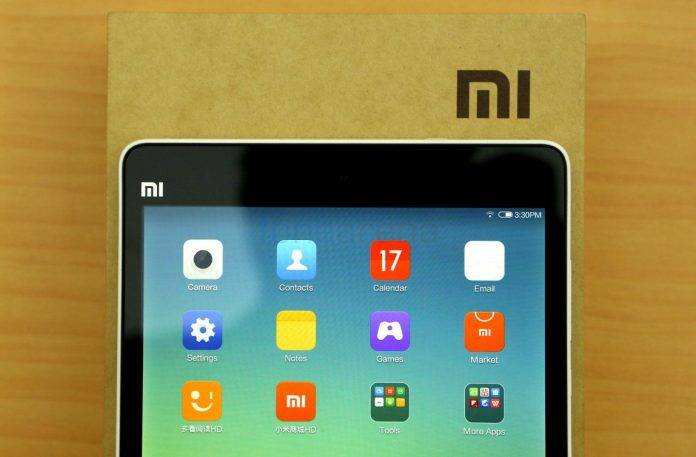 In Luxembourg, Apple has successfully prevented Xiaomi from registering “Mi Pad” as a legitimate trademark for the Chinese company’s tablet, as it was deemed by the court as too similar to the ubiquitous iPad trademark of Apple for its tablet line of products. Of course, Xiaomi will probably appeal this, but for now, it probably means that Xiaomi won’t be selling its tablet in Europe.

The ruling came from the General Court, which is the European Union’s second-highest court, for the case between the two tablet devices. The iPad and the Mi Pad are nothing alike, of course. But the court’s decision says that the similarity between the two names might create confusion for consumers. 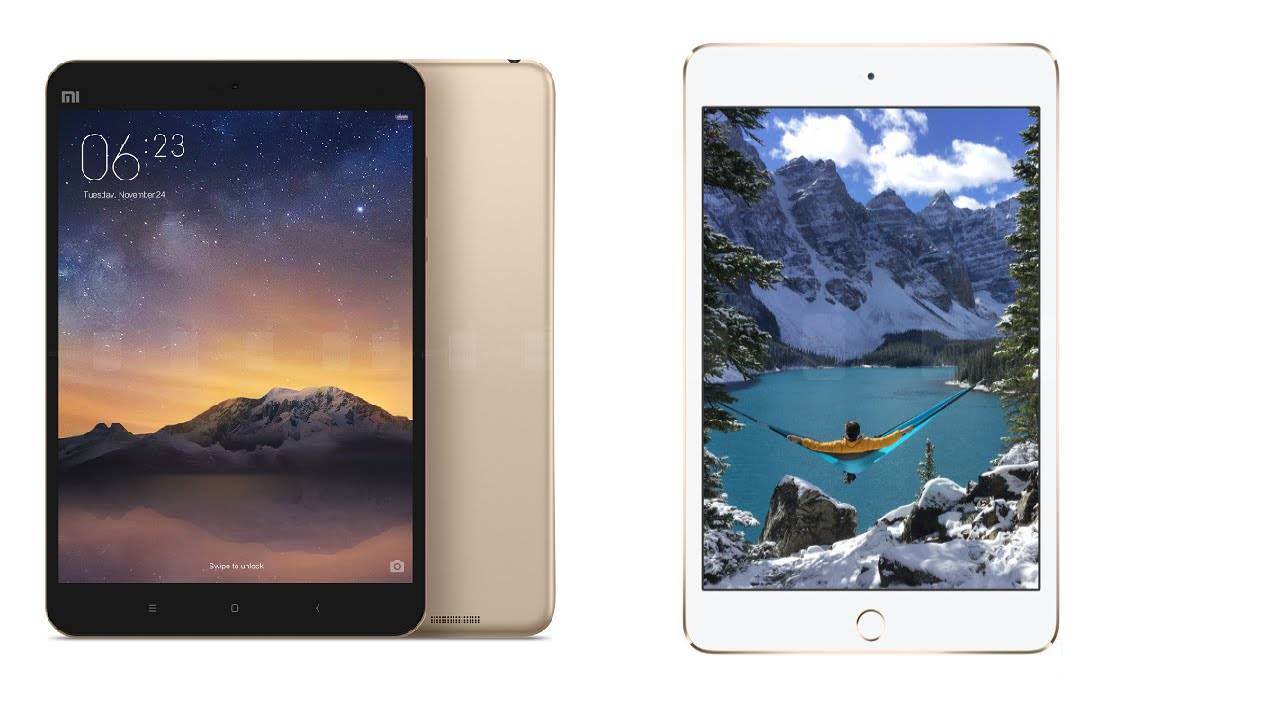 “The dissimilarity between the signs at issue, resulting from the presence of the additional letter ‘m’ at the beginning of ‘Mi Pad’, is not sufficient to offset the high degree of visual and phonetic similarity between the two signs,” the Court said in a statement. This decision is in agreement with the EUIPO’s decision and said English-speaking consumers were likely to read the prefix “mi” as meaning “my” and pronounce the “i” of Mi Pad and iPad in the same way.

Xiaomi is afforded the right to appeal this in the EU’s highest court which is the Court of Justice of the European Union, but the train of thought of the lower courts might be a sign of how the case is decided. As such, that would mean that Xiaomi might recall the Mi Pad from all European markets soon.