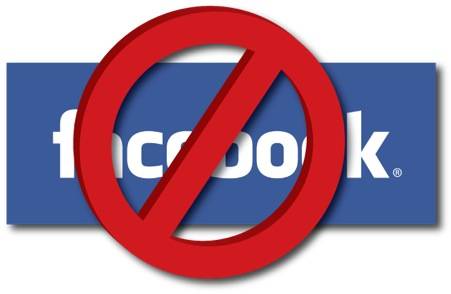 The appearance of a MySpace application in the Android Market without a Facebook app to keep it company may be no coincidence. Reports are emerging bringing up the bad blood between Google and Facebook. The social-networking site revealed that hey will not be releasing a Facebook application for the Android platform.

Friction between the two brands began when Facebook blocked Google’s Friend Connect, claiming there were security issues over the competing application. Facebook also teamed up with Microsoft for which is hardly a Google supporter. Rumors are flying around everywhere stating that a Facebook representative said, “Android sucks, it doesn’t matter.” Whether these reports are true or not is yet to be determined.

Facebook has not completely ruled out the possibility of a Facebook application for Android. They simply said that Google or a third party will have to do it for the site, as it won’t be dedicating any resources to the project. Facebook promptly released an application for the iPhone that was developed internally. Although Facebook did not create a Rim version of the application, they lent engineers for the development of it.