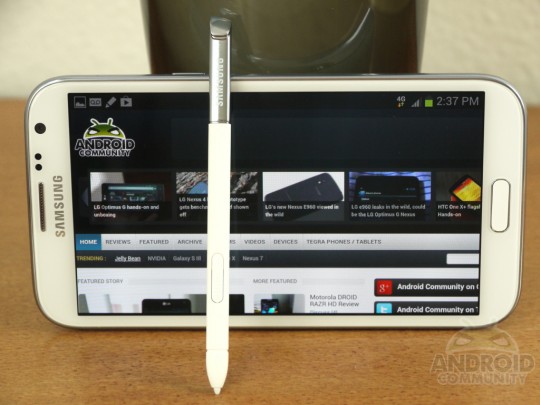 Another week has gone by, and it went by quickly, but that doesn’t mean that nothing crazy happened. It was a big week for Android news; more rumors of the next Nexus device made their way around, and Google’s major Android event scheduled for tomorrow was suddenly cancelled due to Hurricane Sandy. Read on for more of this past week’s best Android news.

Early last week, there was a huge leak of all the devices and updates that Google was expected to announce at its Android event, like the Nexus 4 and Android 4.2. An LG spokesperson confirmed the existence of a LG Nexus phone. Samsung was reported to be ending its LCD relationship with Apple, but the Korean company has since denied the claim. LG’s next upcoming Optimus device, the L9, was announced for T-Mobile coming October 31, and we also reviewed the company’s flagship Optimus device, the Optimus G.

On the Amazon front, the company’s web services experienced an outage, which meant that popular websites like Reddit and Pinterest went down. The company also announced that its Kindle Fire HD tablet has been their best-selling product in the company’s history, and issued an OTA update to celebrate.

The Galaxy Note II was announced for AT&T, T-Mobile, and Verizon starting at $299 after a new two-year contract. However, T-Mobile is asking for $369 for the device. We also even reviewed Samsung’s Note II, so if you’re looking for a large phablet device, check out our review to find out more information about it. Speaking of Samsung, the company and LG are rumored to release 1080p smartphones as early as next year.

Thanks to Apple’s iPad mini announcement, Google’s Nexus 7 got a lot of attention, and it’s sales aren’t slowing down, but the iPad mini is still a threat, so we talked about some of the things that the Nexus 7 needs to do in order to stay ahead of the iPad mini. That same day, Zynga ended up laying off 5% of its workforce and even completely shut down it’s Boston studio. A reboot of Roller Coaster Tycoon was announced for early 2013, and it’s coming to select Android devices. The popular keyboard app, SwiftKey, announced a Swype competitor called Flow. 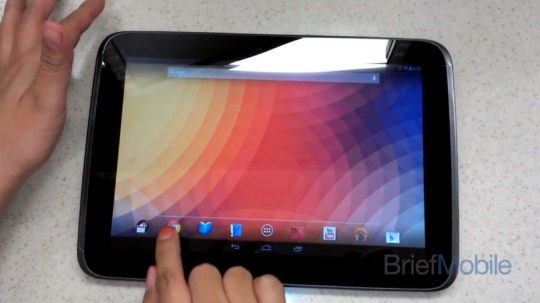 The FCC this week confirmed that a 3G Nexus 7 model is on the way, and the manual to a larger Nexus 10 rumored tablet leaked later in the week. Plus, the tablet showed up in a short video, only raising our anticipation level even more. We even got a peek at some of the Nexus 10’s specs in a leak, including Android 4.2 and an Exynos 5250 1.7 GHz dual-core CPU.