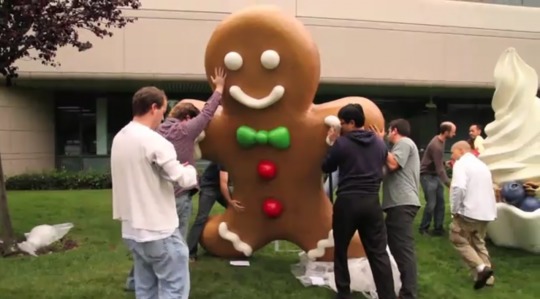 This week has been another busy one in the Android Community! The Galaxy Tab has sure got it’s time in the press with announcements of pricing and release dates coming in throughout the week. We also got some official conformation that Android Gingerbread is coming, and soon.

The Samsung Galaxy Tab will be hitting the UK first on November 1st for £599. It’s also coming to Spain for 199 euros. And in the US it will be coming in Mid-Novemeber with Verizon’s launching November for $600, and T-Mobile November 10th. 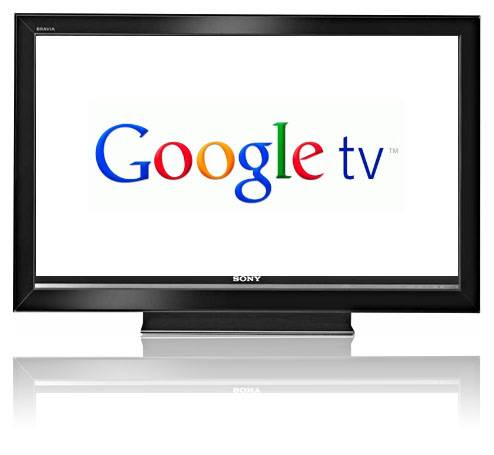 Among Google TV news we saw an impressive launch of the service with the Logitech Revue as well as the Sony Google TV sets. However, Google was faced with some issues revolving around major television networks allowing their online content to be viewed on the Google TV. ABC, CBS Fox and NBC all have blocked their online content on the device due to concerns with losing revenue.

And possibly the biggest news was the reveal of the Gingerbread Man on Google’s Android Building’s front lawn. Although it’s nothing that means too much, it does mean that they are currently getting ready to announce the much hyped operating system, as well the release being not too far away, as expected. It’s still presumed that Gingerbread will take a major focus on visual tweaks as well as speed improvements.