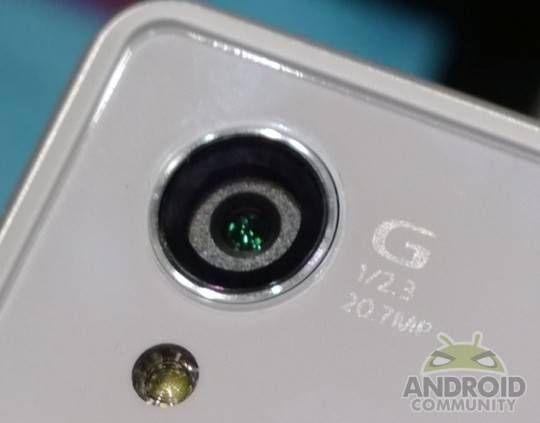 HTC was quick to announce their Android 4.4 plans for the One. Motorola also updated their site to reflect just when their devices would get upgraded. Now Sony has hinted they’ll give the go-ahead for an upgrade to many of their devices, promising we’ll hear more soon.

Via Twitter, Sony Xperia News noted they’d make some announcements — or an announcement, at least — on which devices would see what upgrades, and when. It seems they need to make some updates to Android 4.3 as well, as they included that info in the tweet. As most of their current devices are Xperia, we’d like to think the entire lineup is getting a refresh, considering it’s Sony Xperia News that sent the tweet.

Sony has been great for Developers as of late, and even better with updates. Their Smartwatch 2 has seen quite a few updates lately, and they recently made some firmware improvements to their flagship Z1 and Z Ultra Xperia devices. Their recent quarterly earnings call also suggests they understand and accept how important mobile is for them, moving forward.

We’re anxious to see which Sony products see Android 4.4, but even if some are in need of a 4.3 update, that’s also good news. The days of Sony languishing behind are coming to a close. If they intend to be at the forefront of the premium handset market, they’ll also need to deliver the best and most current experience possible. It looks like that’s going to be sooner rather than later this time.