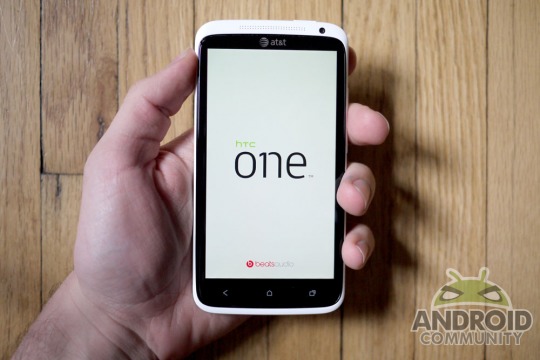 A lot of the Android smartphone users out there wait in anticipation for the next version of the operating system to be made available for their device. Earlier this month, we learned that the HTC One X will be getting a Android 4.2.2 operating system update in June. That certainly was good news for One X users.

However, a bit of bad news has now surfaced for owners of the One X smartphone who are hoping to get the Android 5.0 Key Lime Pie update in the future. A report has surfaced that indicates HTC doesn’t intend to upgrade the One X past Android 4.2 Jelly Bean. The tip comes from a person claiming to have knowledge of HTC’s plans.

HTC smartphone fans who are looking forward to Android 5.0 may end up needing to purchase a new smartphone to be able to enjoy the coming flavor of Android. The tip on the One X update comes from a Twitter user going by the name LlabTooFeR. However, as with any post of this sort their is no way to know if it’s accurate or just a way for the tipster get some attention.