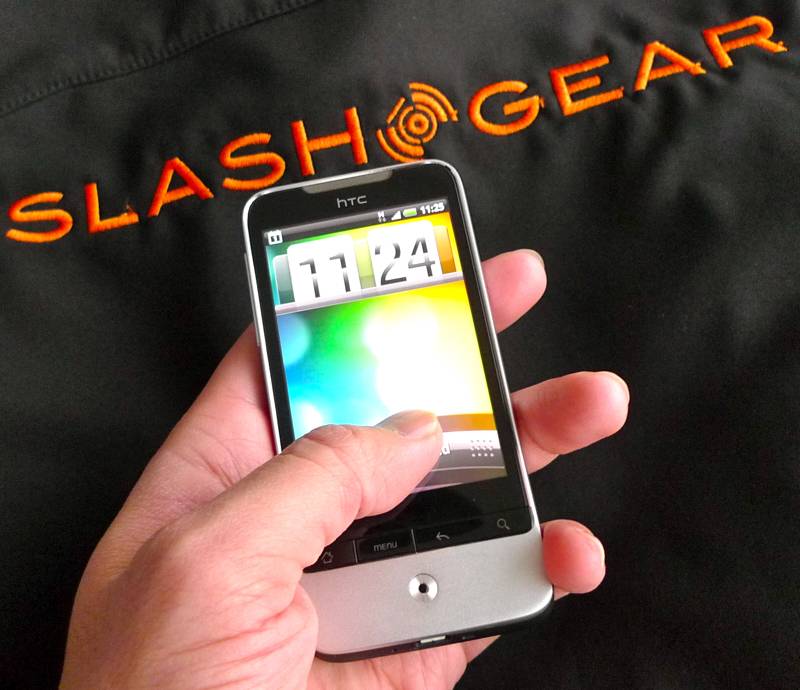 Even though Android 2.3 has been announced that does not mean we will stop seeing devices getting updated to 2.2 Froyo, which is a good thing considering Froyo is now the “second best.” The latest phone to be getting the update will be the HTC Legend which will see the European rollout starting tomorrow.

HTC has announced that Android 2.2 will be coming to the Legend on their Facebook page where they detail the good news and state that contract-free Legend owners should expect the update to be pushed to their device in the coming week starting the 9th of December.