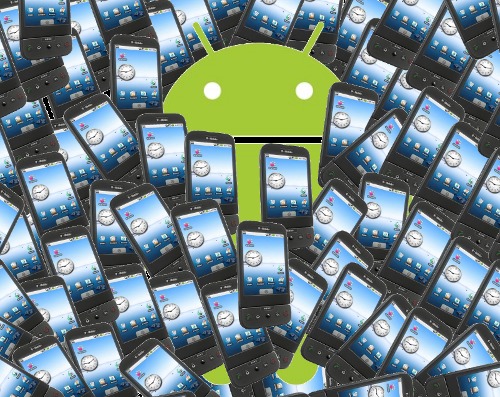 T-Mobile has totally overshot their sales expectations for the G1. After selling out their entire stock of pre-orders for existing members in a very short period of time, HTC tripled the order and has sold out of that entire batch as well. That means that 1.5 million G1s have already been sold in pre-orders on top of the millions estimated to be shipping to stores for sales on October 22nd.

Selling such a high number of devices with an unproven software concept on a never-before-seen device is absolutely astounding. Google has a lot riding on this particular device, showing the world what Android can do could either make or break the platform as a whole. That is why Google has worked so closely with HTC and T-Mobile, to make sure that “the first shot in this battle is a killer”.

Google went all out on this device, making it fully search enabled. Though it does not go out to directly take on the iPhone, people continually compare the two. Google has shown its commitment to this platform in every way. One clear example of this is the Android Developers Contest where Google paid out $10 million to the winners. The twist is that Google will not be taking back a dime of this money in application sales. This will in the end lower the cost of applications, making this a win-win situation for developers and customers.